About company and product

The Island 211 online simulation game with action elements provides users with complete freedom of action and the opportunity to immerse into the virtual world. Bonuses received during the game can be sold on the exchange and withdrawn to a personal account using the PayPal payment system.

Set rules for users and fulfil the requirements of publishers.

Resolution from IT lawyers

🔸Protect the game against unscrupulous users and cheating.

Our IT lawyers explained the gaming experience and features

◼A player logs in Island 211 and receives a basic set of game items.

◼The purpose of the gameplay is to find crystals and interact with other players. For example: staying in locations, fighting other players.

◼A player searches for crystals in various locations using the game items available and character profile.

◼Players can interact with each other in various ways. For example: to fight, to maintain communication in a chat.

◼A player receives a character with a basic profile and can change and improve it during the game. 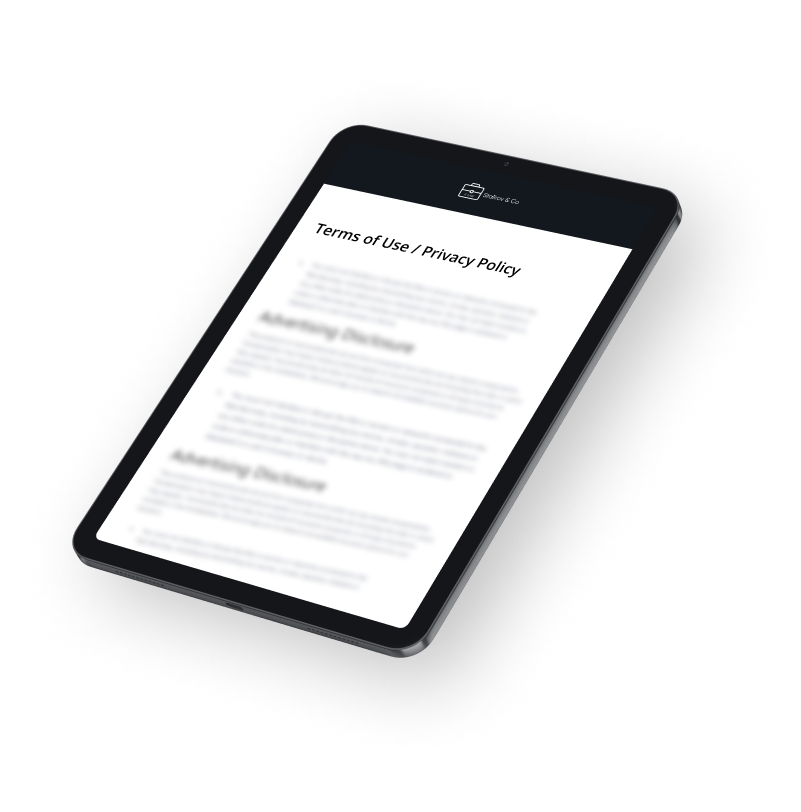 We defined the game monetization options

Island 211 provides an opportunity to buy game items for cash, or exchange coins for game items.

A player can receive crystals and exchange them for cash.

IT lawyers described the crystals exchange for cash

◼To withdraw funds, players need to go to the crystals menu and click on the “Withdraw Crystals” button. After pressing the button, players receive a message, in the window of which they need to click on the “Go” button to the site of the Island 211 game. Players will be redirected to the login page.

◼To complete the action, players need to click the "Withdraw Crystals" button, specify their number and enter the PayPal electronic wallet number. 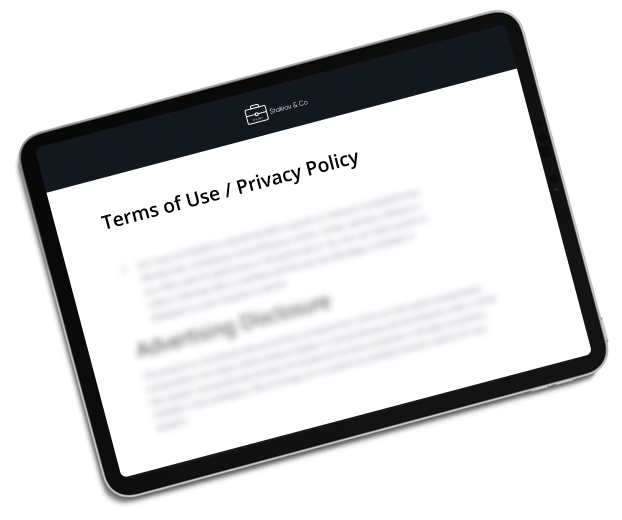 The minimum number of crystals to exchange for cash is 1500 pieces.

We fulfilled publisher’s requirements to limit the player’s age

The player confirms that he has reached the age of thirteen and does not use the Island 211 application for illegal purposes. 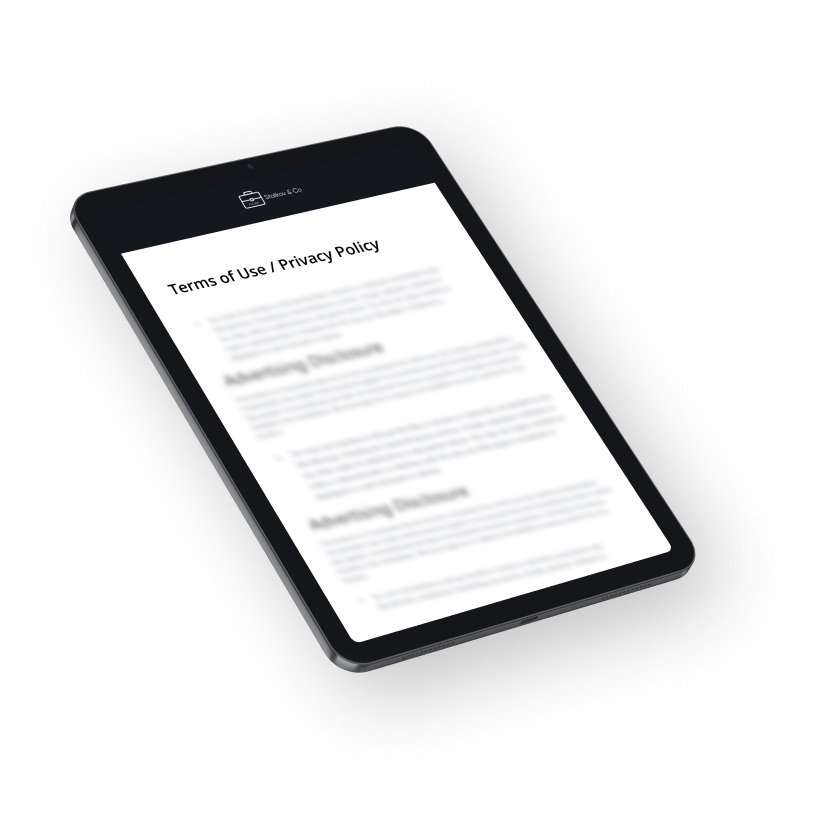 A player registers in the Island 211 application using the registration form or Google, Facebook services.

A player has the right to restore access or deactivate the account by sending a request to the email of the customer support service.

A player is prohibited from influencing the gameplay with the help of created or modified programs.

Island 211 has the right to deactivate the account and delete the cheater's character, cancel the number of his crystals and coins. 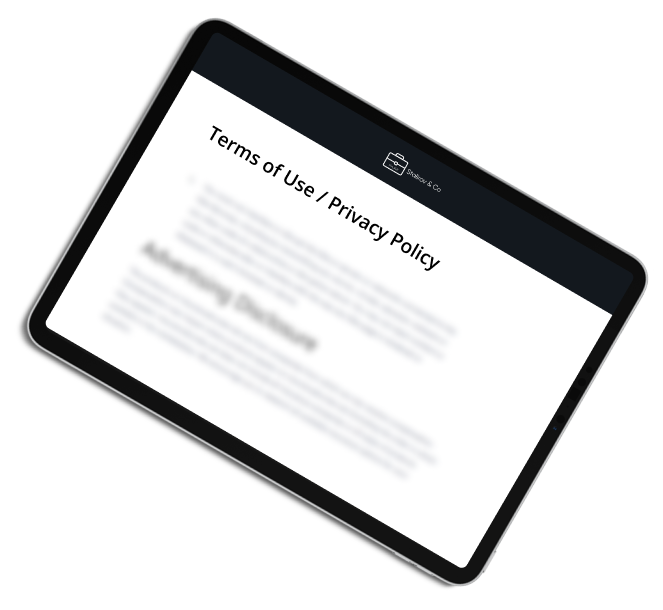 We defined the game chat rules

◼Island 211 game is not gambling. In the gameplay, there is no possibility of playing for money and drawing prizes or cash.

◼Island 211 is not responsible for the players actions, which were committed by them as a result of misunderstanding of the Terms and conditions or Privacy Policy.

◼Island 211 shall not be liable for any damages, even if  Island 211 have been advised of the possibility of such damages or if they arise due to negligence.

Island 211 uses cookies to improve the quality of services. If  players continue to use the Island 211 game, then Island 211 considers that they agree to the cookies usage.

Subscriber maintenance for a marketing agency from the USA

The Stalirov&Co team developed a company structure in the US and opened a subsidiary in the EU. We drew up contracts with the team in Ukraine, Canada and Estonia and audited contracts with clients, advertisers and partners. 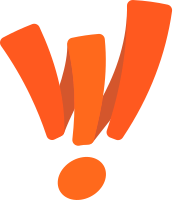 The Stalirov&Co team has drawn up the User Agreement and the Privacy Policy for Youwex — freelancing, training and networking platform

IT lawyers connected the Fondy payment system and fulfilled e-commerce and consumer protection laws’ requirements. They explained how Youwex collect and process personal data under the GDPR. IT lawyers met the requirements of publishers and payment system: defined monetization processes and set age limit for players.

IT Lawyers described the product features and wrote items on payment for services and refunds to fulfill the payment system requirements and connect it. We have met the CCPA/GDPR requirements to lawfully process public information from Instagram social network. 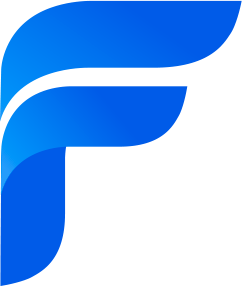 IT Lawyers described the terms of purchase, delivery and goods return. We limit the platform's liability for the marginal cost of goods. 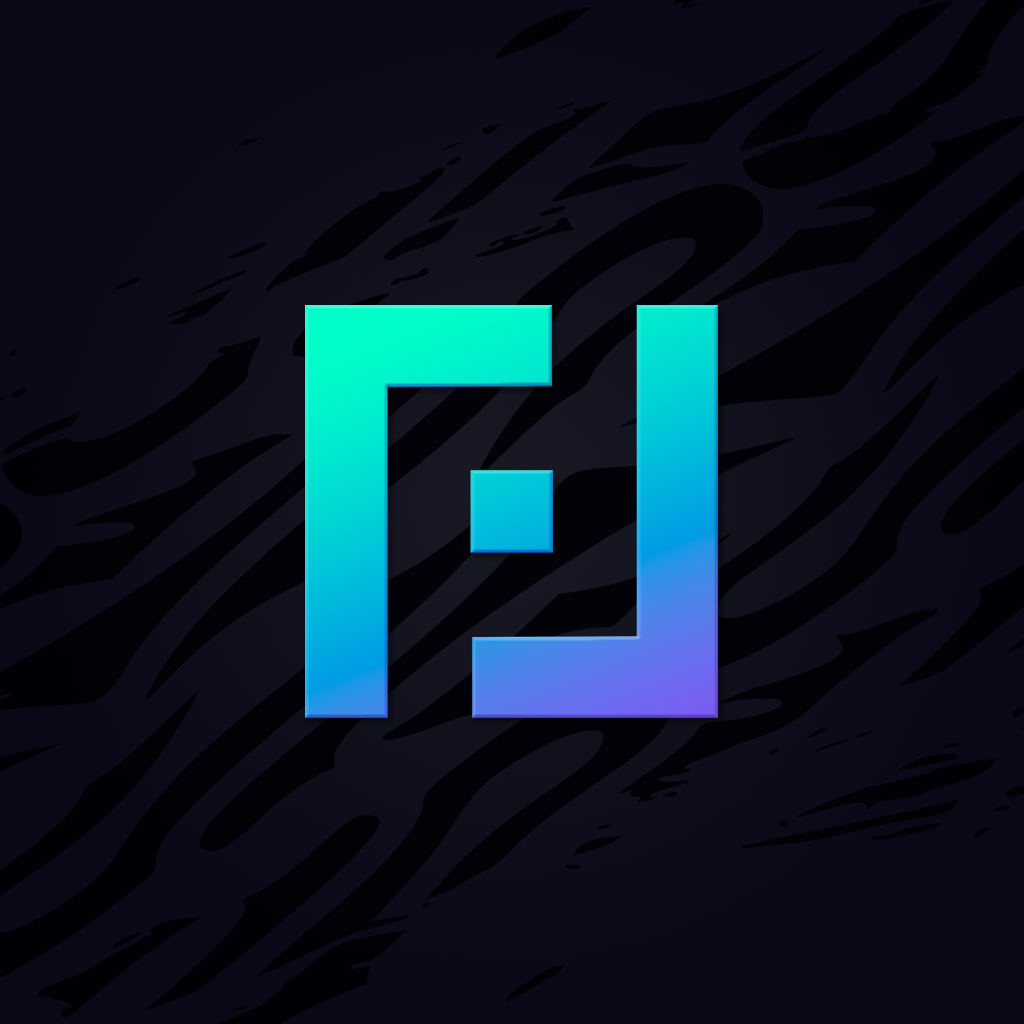 The Stalirov&Co team protected the mobile game against cheating 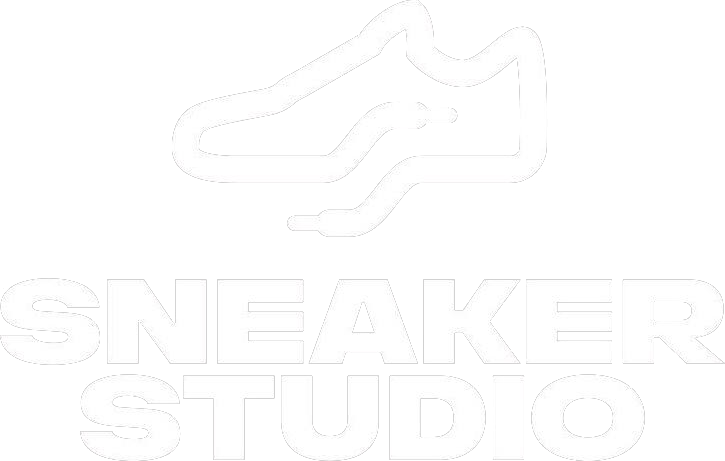 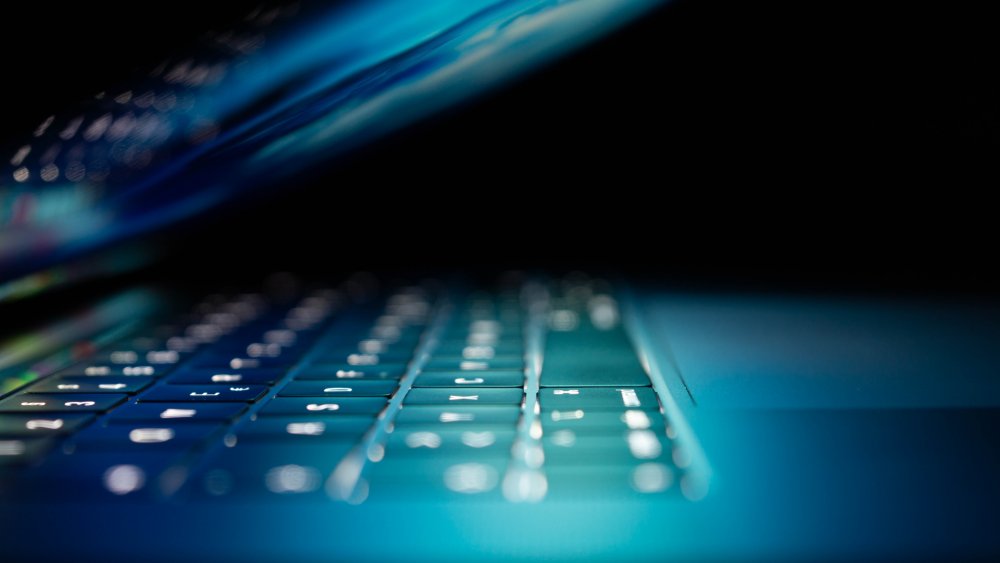 What is Personal Data under GDPR?
Let's find out what is considered personal data and how companies can increase customer confidence and ensure their data security.
Read article 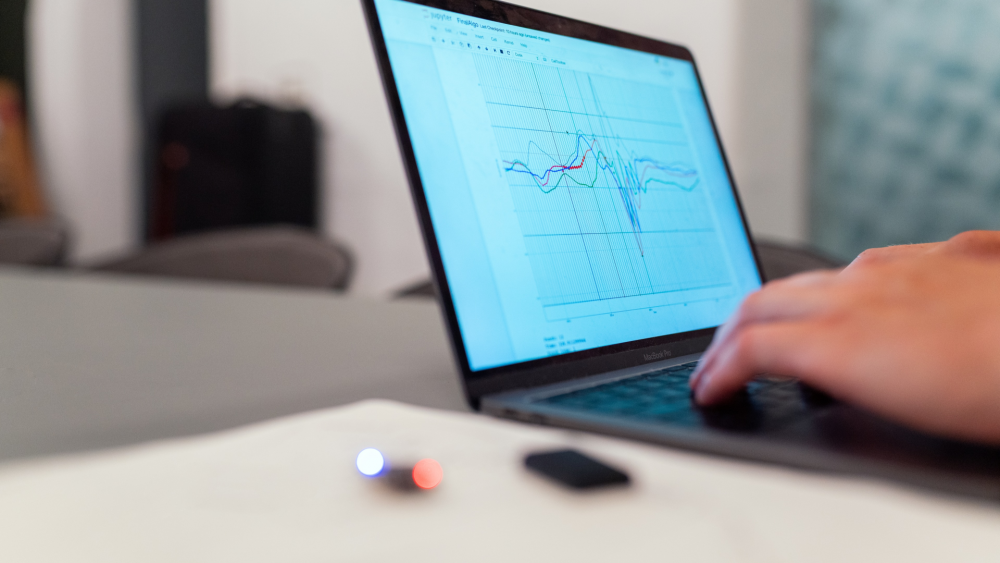 What is GDPR Compliance and Who Needs to Comply with GDPR?
5 tips to be GDPR Complient
Read article 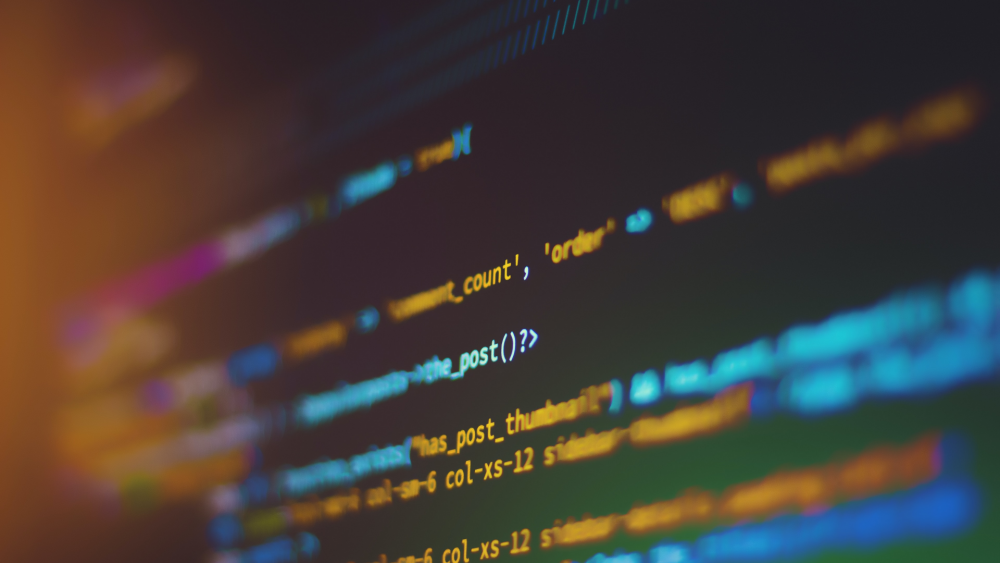 Data Protection Agreement: Why US Companies Need it?
This article describes why business needs a DPA and how to draw up an agreement.
Read article 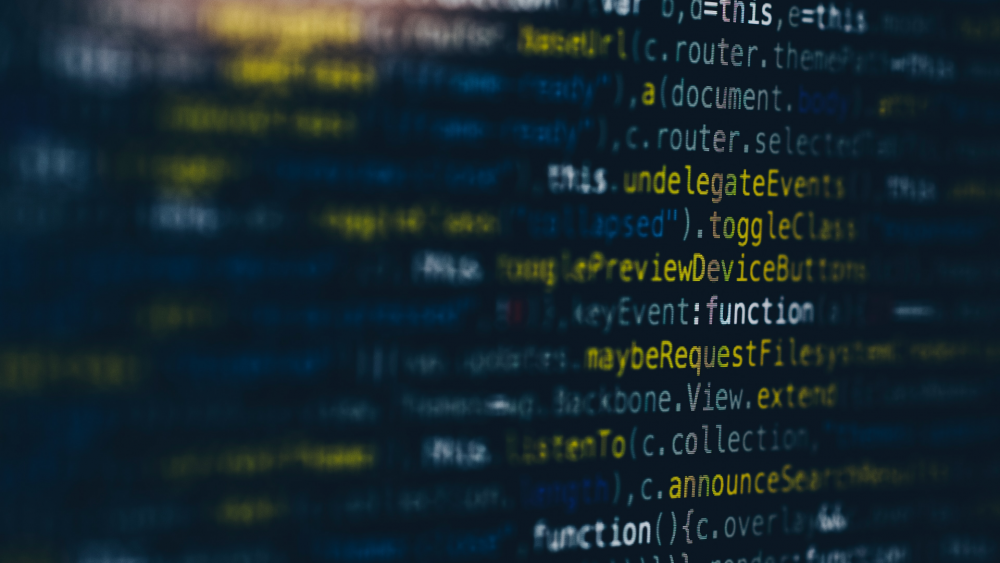 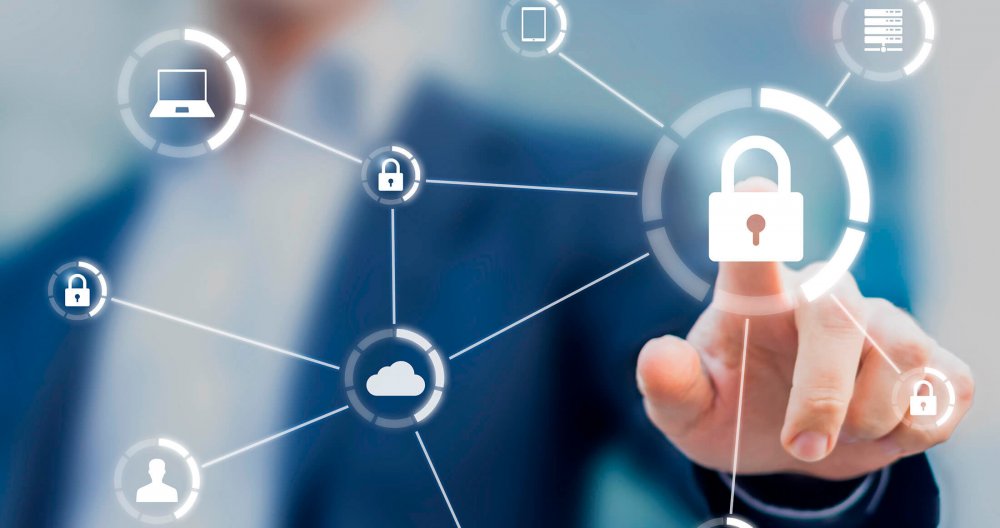 How to Draft a Privacy Policy: a Detailed Tutorial from Stalirov&Co IT lawyers
IT lawyers explain how to avoid penalties and IT product blocking, how to draw up a Privacy Policy to comply with the GDPR/CCPA requirements
Read article 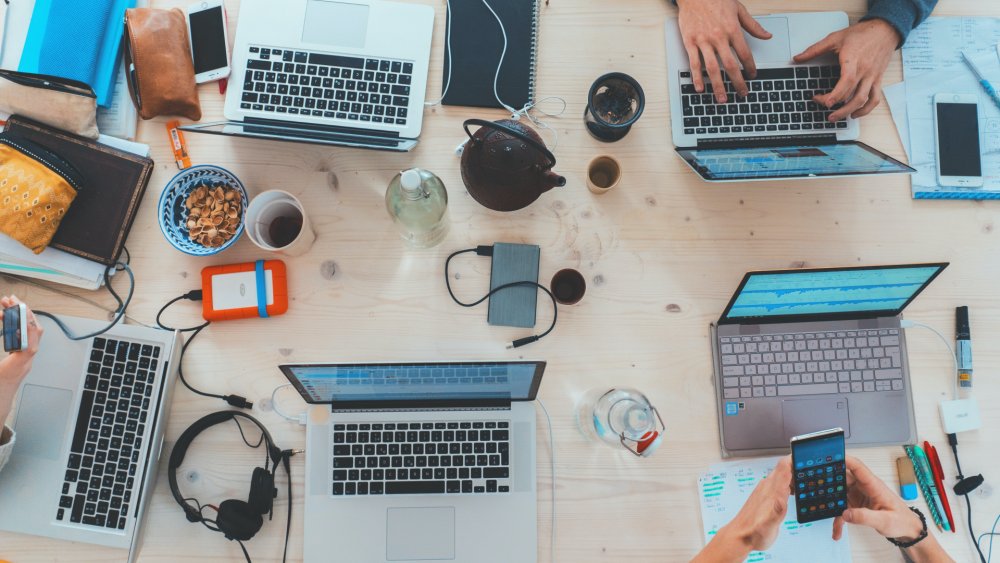 How to Draft an Outstaffing Contract: List of Tips from IT Lawyers
The contract allows minimizing the risks of outstaffing: overtime, substitutions, team downtime, employee poaching, and payroll arrears. Let's discuss each aspect separately below.
Read article 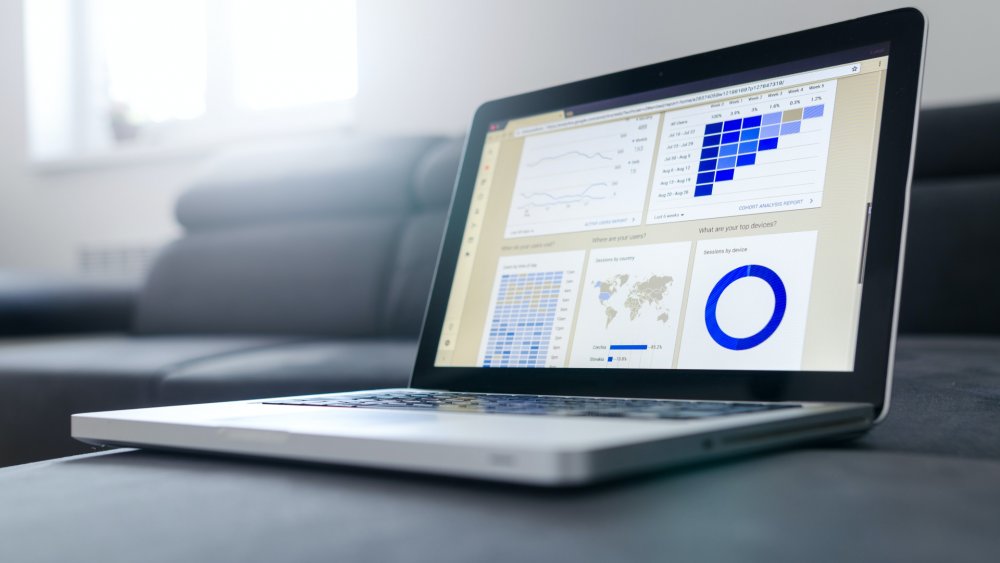 Term Sheet: How to Write and What to Look for
Stalirov&Co's IT lawyers break down the individual clauses of the letter of intent to prepare the company for negotiations and avoid unpleasant surprises.
Read article 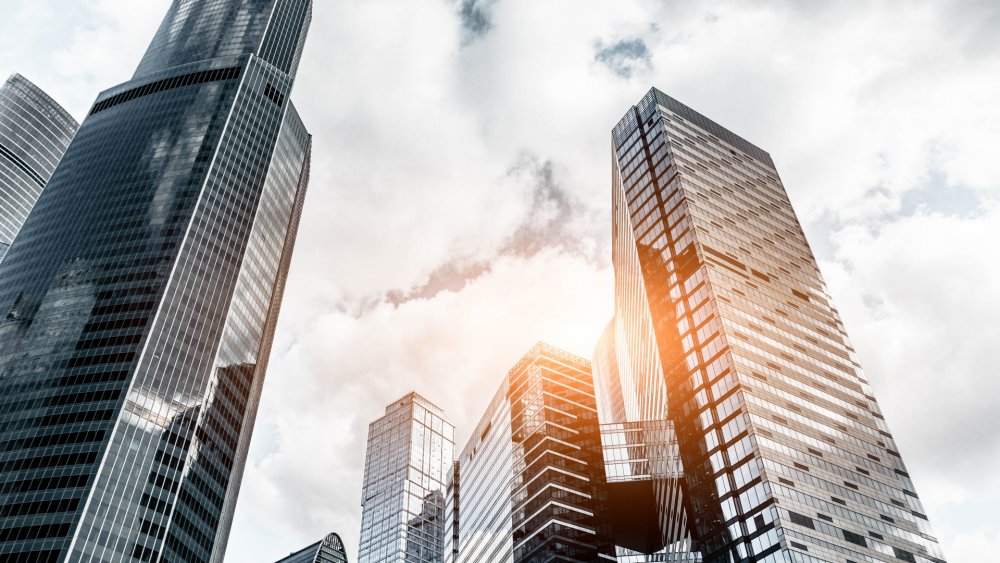 Shareholders' Agreements for IT Companies: 9 Key Points
The SHA helps business owners to disperse on equal, balanced and fair terms if a conflict arises.
Read article 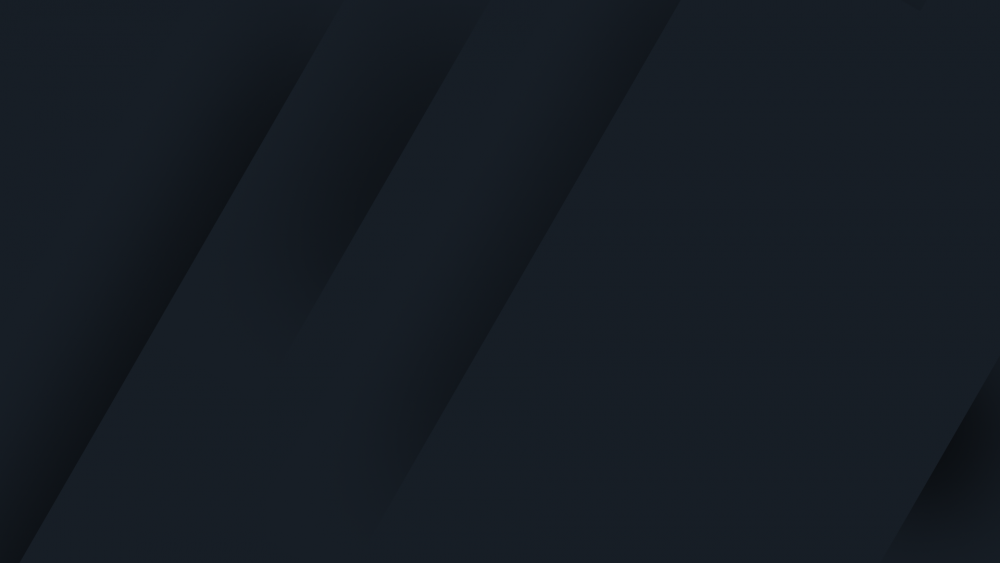 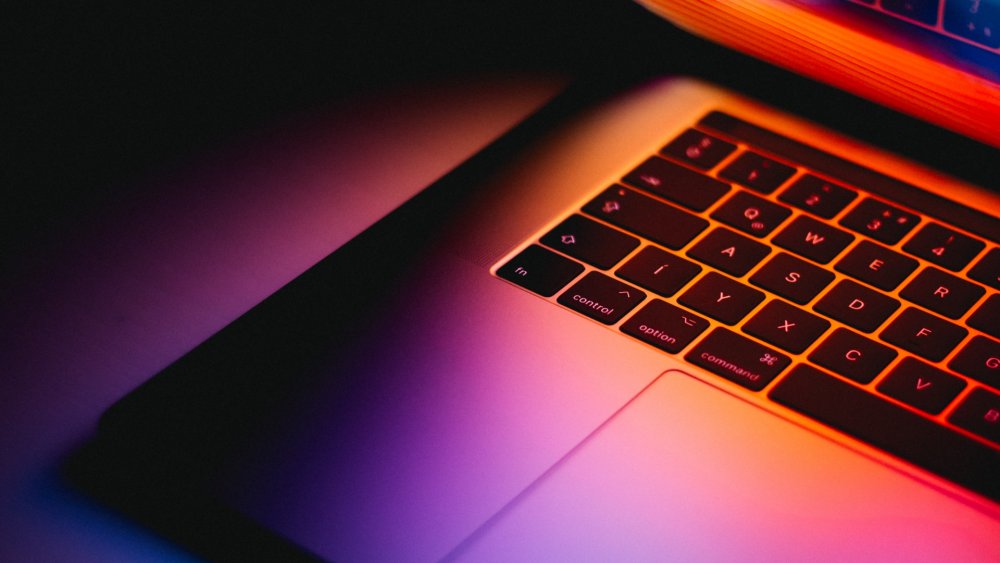 Software development agreement for American companies: key points
You will find tips for drafting clauses about payment process approval and transfer of intellectual property rights, testing and fixing software bugs, access to confidential information and personal data processing.
Read article
For the full operation of the website and the improvement of service provision, we use anonymous data provided by Сookies!
ОК
Call me back IT lawyer will contact you
to discuss details
Service order IT lawyer will contact you
to discuss details
Thanks for reaching out!

An IT lawyer will contact you with legal solutions

OK
Thank you for your request!

An IT lawyer will call you back to discuss details

OK
Thank you for your feedback!

The IT legal team will contact you with options solutions

An IT lawyer will contact you with a few more questions

OK
Thank you for your interest!

Await advice from IT lawyers

The IT legal team will prepare a solution for you

OK
Thank you for contacting us!

An IT lawyer will analyze your situation and offer a solution